Today, New York’s west side piers are the site of large-scale commercial development, but during the 1970s and 80s, the piers served as a site for “artistic and sexual experimentation,” to quote art critic Douglas Crimp. Abandoned by the New York City government which could not afford to repair extensive damages resulting from a collapsed elevated highway, the piers were reclaimed by the queer community as a place for cruising, nude sunbathing, and social gatherings.

Several artists took to the piers, using photography, performance, writing, and installations to document the stories that played out within the space. Photographer Alvin Baltrop, for example, developed his most well-known series at the west side piers, creating a portrait of the space and the friends, lovers, and activists, including Marsha P. Johnson, who made it their own. Describing his time at the piers, Baltrop says, “Although initially terrified of the piers, I began to take these photos as a voyeur [and] soon grew determined to preserve the frightening, mad, unbelievable, violent and beautiful things that were going on at that time.”

His series, The Piers, consists of extreme close-ups of bodies, wide shots of people, and extremely long shots that highlight the architecture of the piers. Taken as a whole, his body of work conveys a sense of pleasure and violence, community and isolation, detached voyeurism and profound intimacy.

In Memory creates a portrait of New York’s west side piers by pairing contemporary footage of the site with archival materials. Drawing inspiration from past artists who have created their own portraits of the piers, the short film highlights the architecture of the changing architecture of the piers through superimposed imagery, parallel cuts, found footage, archival photographs, and an underbed. In addition to illustrating change, the film also serves as an homage to photographer Alvin Baltrop and the hundreds of people who lived, died, and loved at the piers. 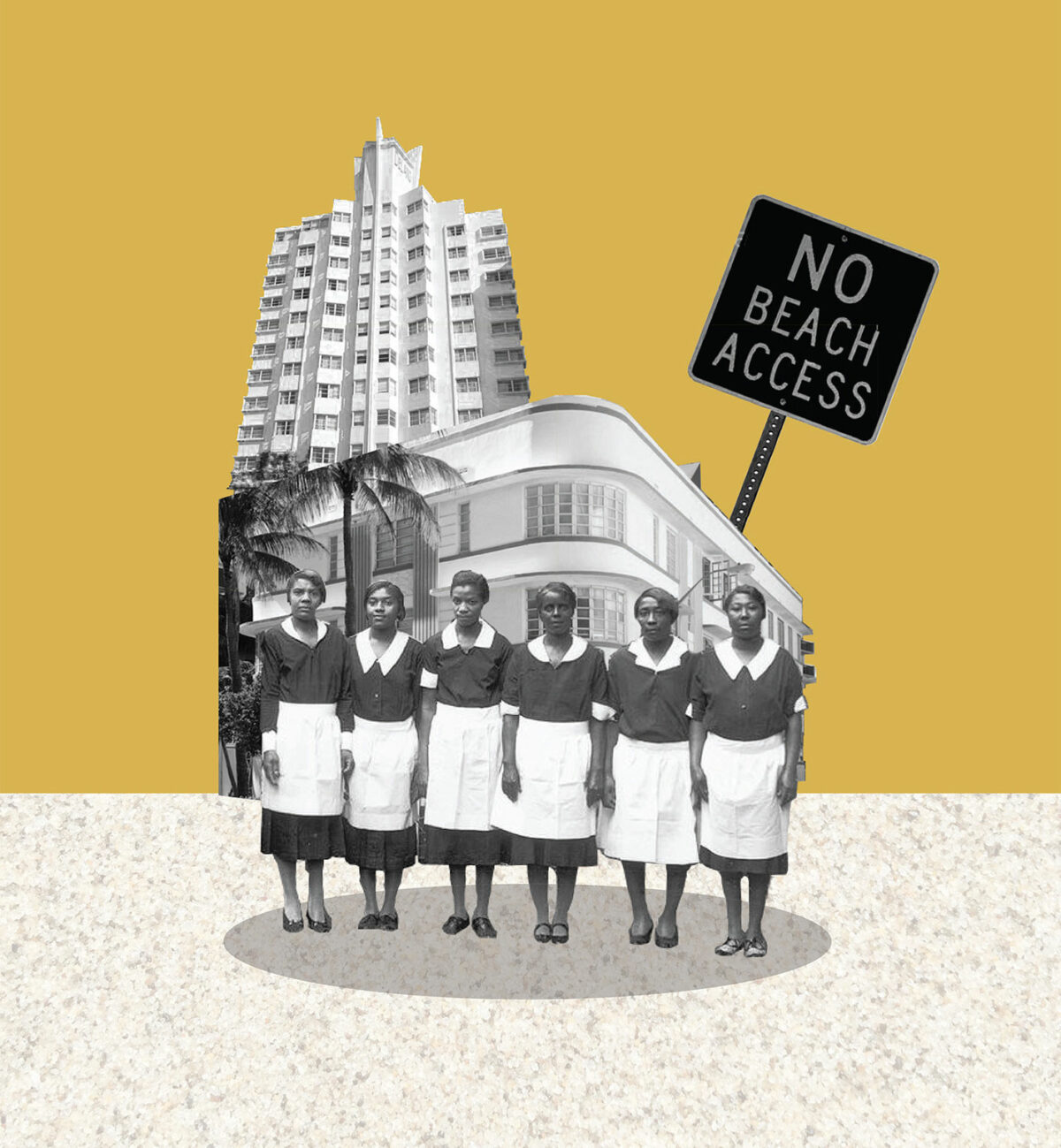 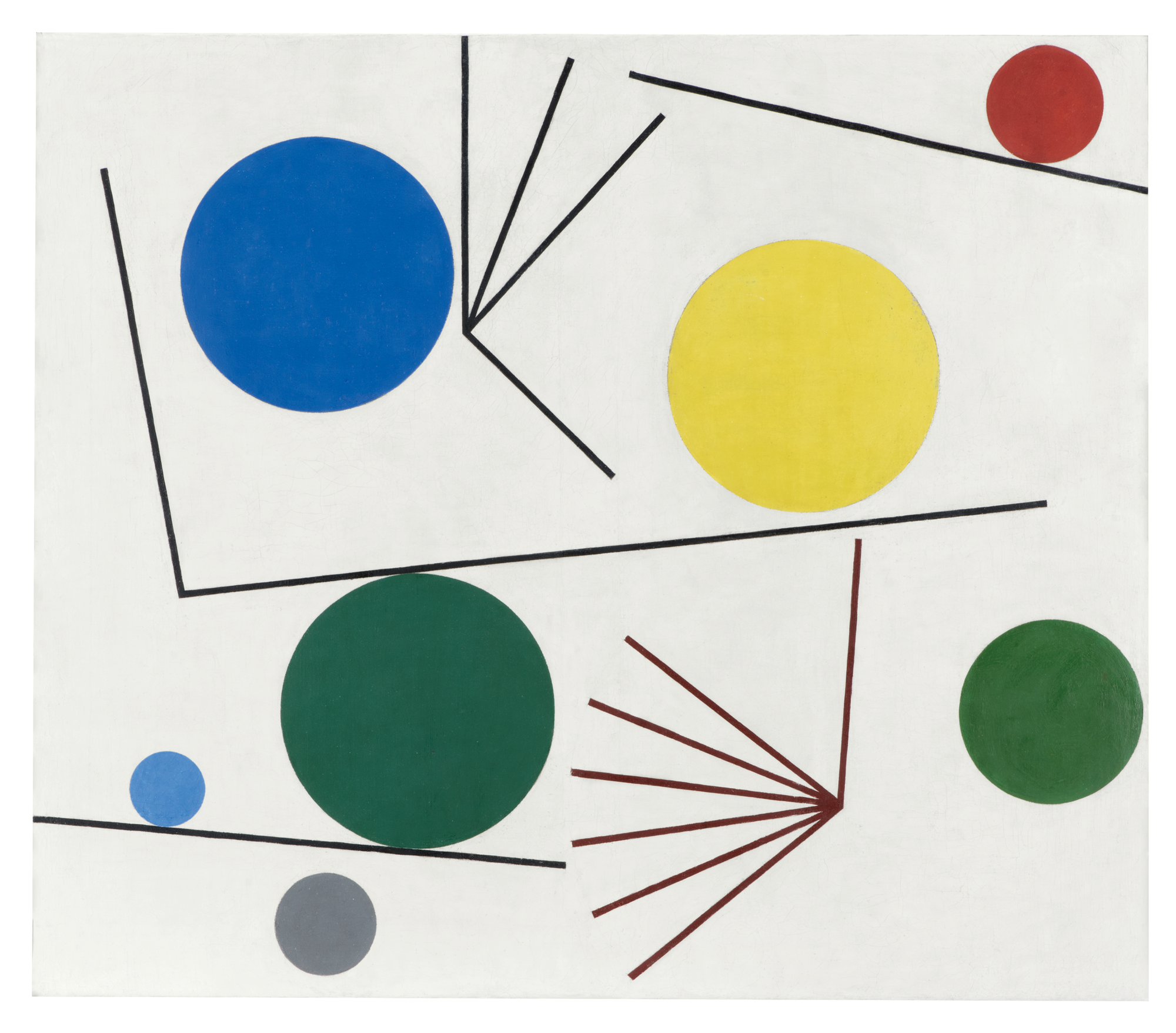 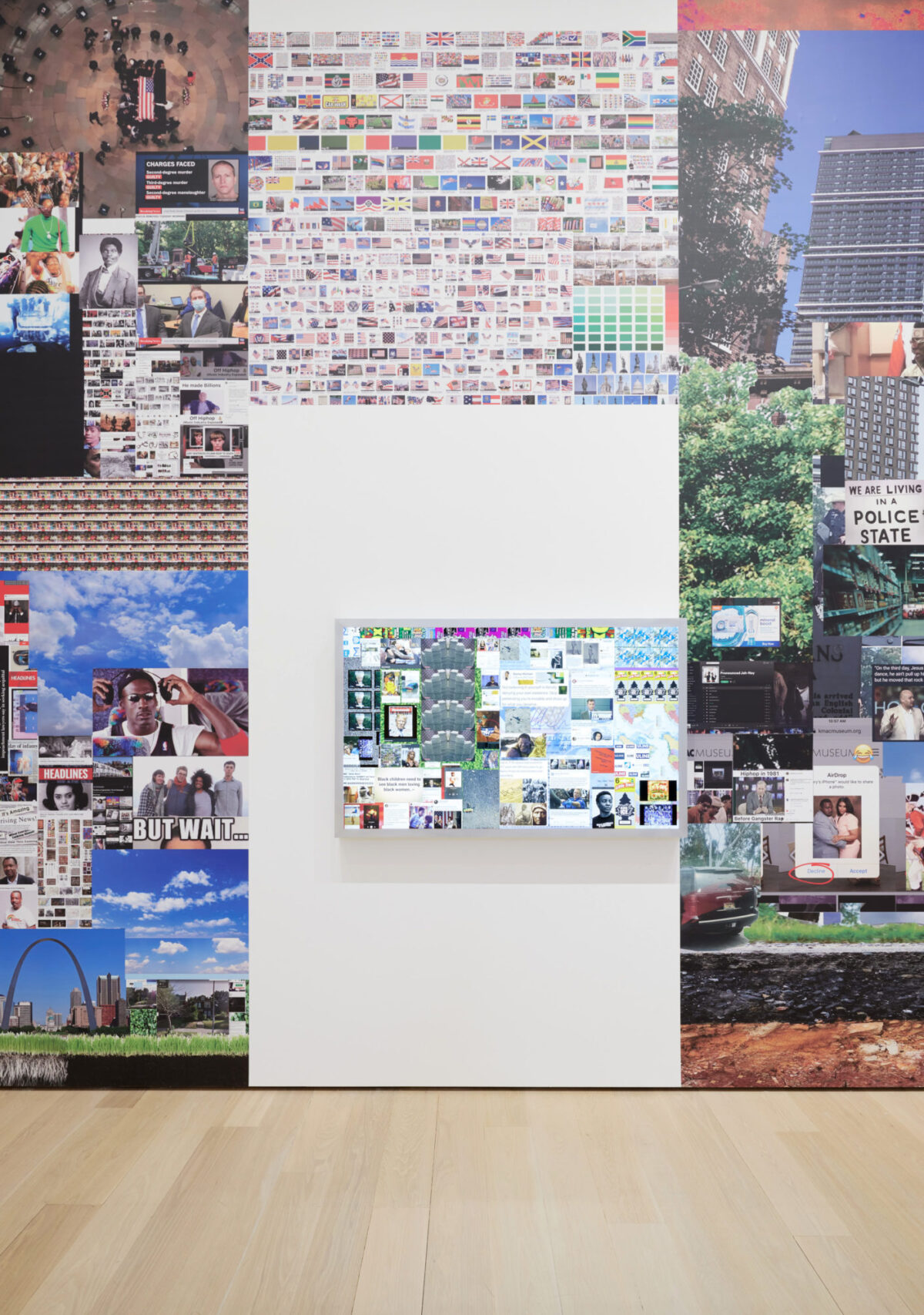